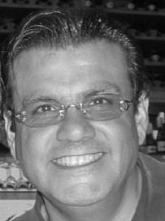 Mohammed Antabli, Syrian-born, London-based author of “A Syrian in Exile,” a memoir of his political imprisonment under the Assad regime, restaurateur and owner of popular Middle Eastern restaurant in London, AlWaha. 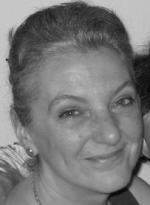 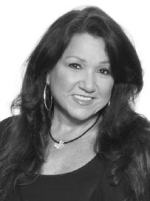 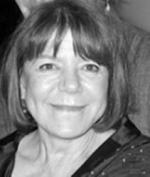 Mark Curry is a well known actor and presenter. His varied career includes presenting, “Blue Peter”, “Record Breakers” and, “Catchphrase”. He has acted on television, in many national UK theatres and in London’s West End, including recently in the musical, “Wicked”.

Mai Skaf, born in Syria, is a popular actress in Arabic-language films, and a political activist.

Frederick Pyne, London-based actor and former star of Emmerdale, former president of the arts group Equity in the United Kingdom, member of ICAF — The International Committee for Artists’ Freedom. 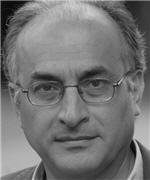 Saer Mussa, Syrian-born filmmaker and political activist — living in exile in Turkey — who has made numerous documentaries, television series and feature films in Poland, Italy and Syria. 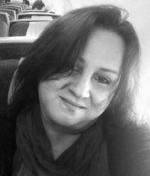 Shahrazad Junnde, Syrian-born activist and consultant to the United Nations. 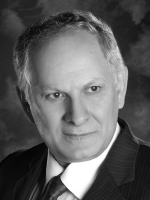 The late Alan Rickman, award-winning star of both stage and screen, active in various philanthropic activities, including Amnesty International, was a long-time supporter of Palmyra Relief. He is very much missed.

Palmyra Relief is on the UK's Register of Charities. Registered charity number: 1164020.